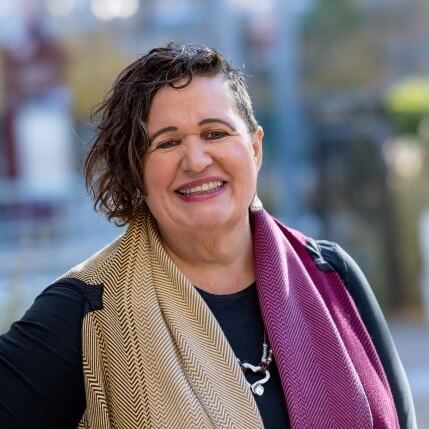 Alicia was born and raised in the northern suburbs of Chicago.

Family migration has drawn her west and the Beaverton Area Chamber of Commerce CEO position was available at just the right time!

What she loves most about the Chamber world is the opportunity to help local businesspeople make connections and build relationships with one another. In today’s world of online, social media, tweeting, and blogging, the strongest connections are still formed face to face with a handshake. Wow that sounds wrong to say in the days of Covid, but it is still true.  We just have to find new ways to facilitate that handshake.

What is possible after that handshake is limitless! 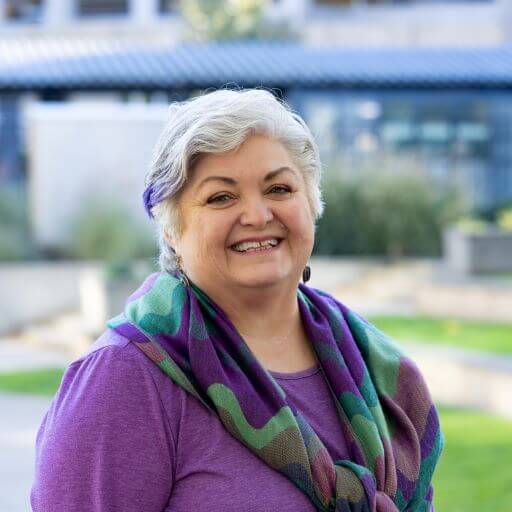 Laura Gazarian is the Communications and Marketing Manager.  Laura is a familiar face around the community, both with her marketing skills as well as her Chamber Ambassador activities prior to joining the Chamber as staff.  Her background includes a BS in Business Administration with an emphasis in New Ventures and Small Business Management. Her early career was in the non-profit arena, predominantly in grants & contracts management and program development.  After a move to the Midwest, she indulged her passion for marketing as a designated manager in the farmers markets system; later as the marketing manager in the wine & spirits/hospitality industry; and after that, the transportation industry as she returned home to the West coast.  She loves coffee and conversation – and finding ways to cleverly promote businesses and community connections. 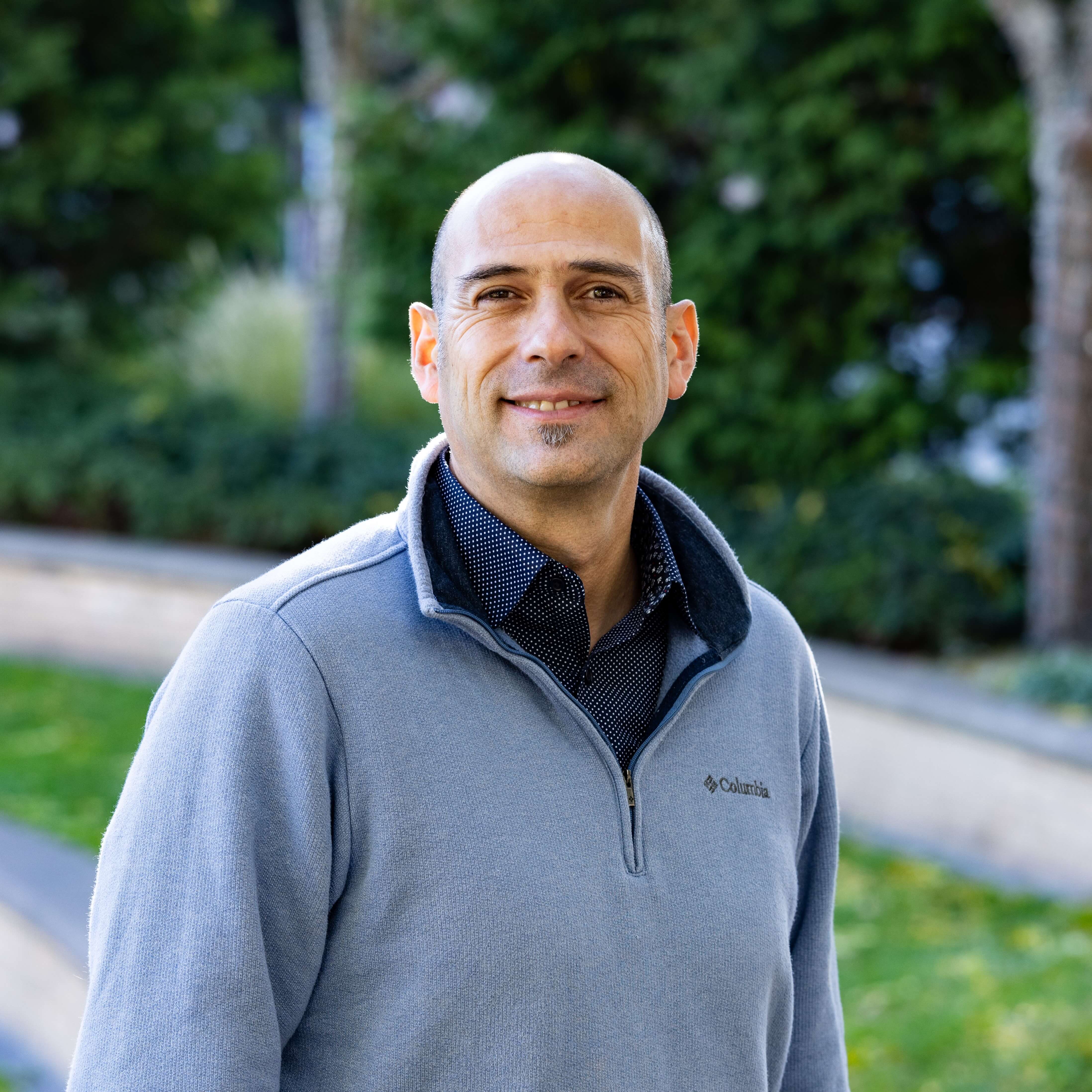 Gustavo Gordillo was born in Mexico City and moved with his family to the United States in August 2019. He studied Electronic Engineering and Communications and an MBA in Marketing and Advertising at La Salle University. He has over 20 years’ experience in the corporate telecommunications as a Strategic Business Manager.

His passion for helping people motivated him in June 2020 to join to the Beaverton Area Chamber of Commerce as Sr. Outreach Coordinator for the Business Recovery Centers and Impact Beaverton programs.  The BRC and Impact Beaverton offers assistance to Beaverton's Micro and Small Business entrepreneurs to get ahead during the COVID -19 pandemic situation.

In his free time, Gustavo enjoys sports such as swimming, mountain biking and running, but above all, he loves to spend quality time with his wife and two children visiting the beautiful places that Oregon has to offer. 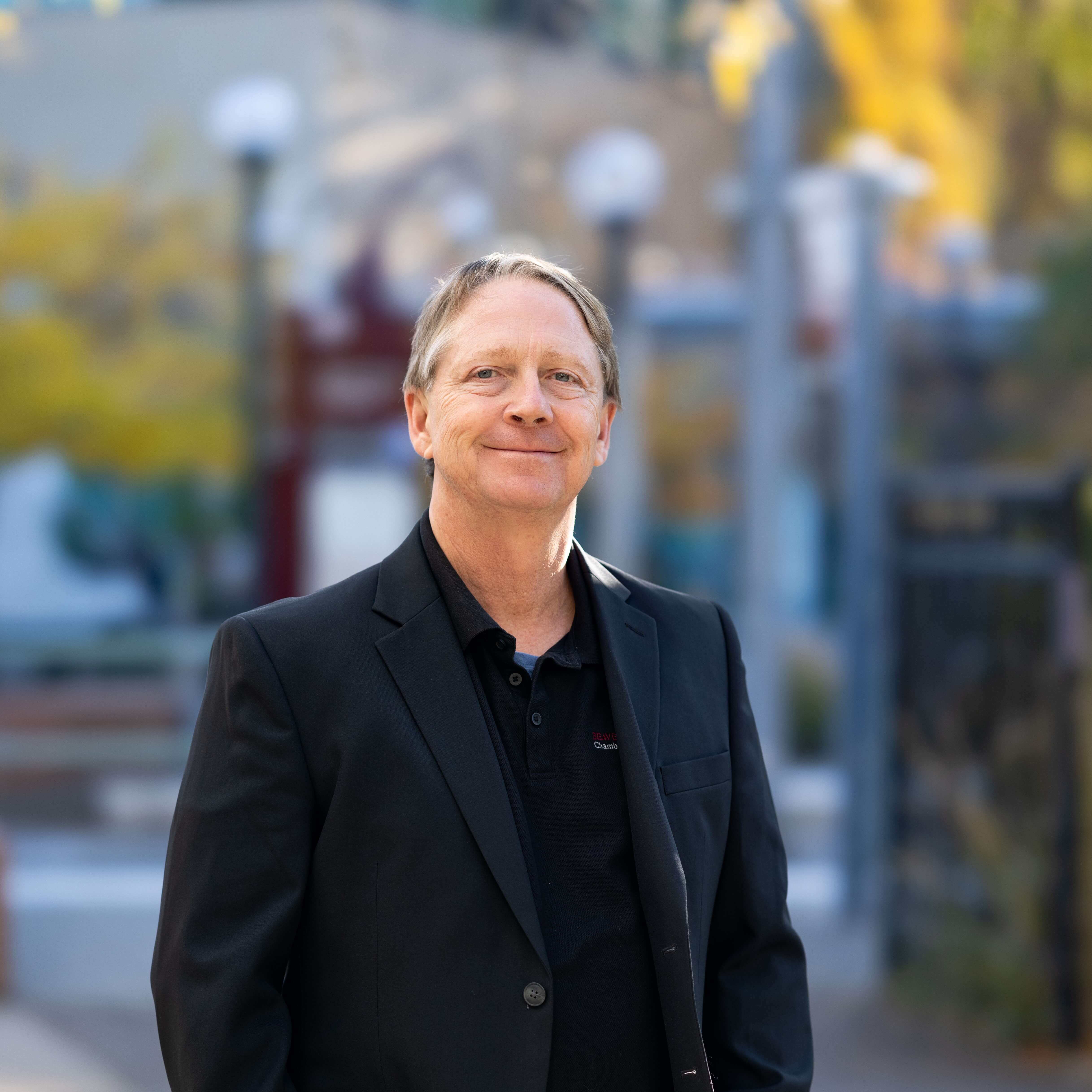 Rob comes to the Beaverton Area Chamber of Commerce with diverse experience in restaurants, retail, and education. His early career highlights included managing two family-owned hardware stores, helping to start and grow a specialty ice creamery and café, and serving as store manager and management trainer for a large auto parts retailer. He then transitioned to education, where he taught college courses in entrepreneurship, nonprofit management, human resource management, and leadership development. Throughout his teaching career he remained active in the community, working through local Chambers of Commerce and other partners in leading educational workshops for small businesses and nonprofit organizations. Outside of work he loves to travel, hike, play tennis, cook, and support the arts. He is excited to serve as Small Business Support & Development Director for the IMPACT Beaverton program. He also looks forward to working with the breadth of businesses and nonprofit organizations in Beaverton and Washington County through other BACC outreach programs. 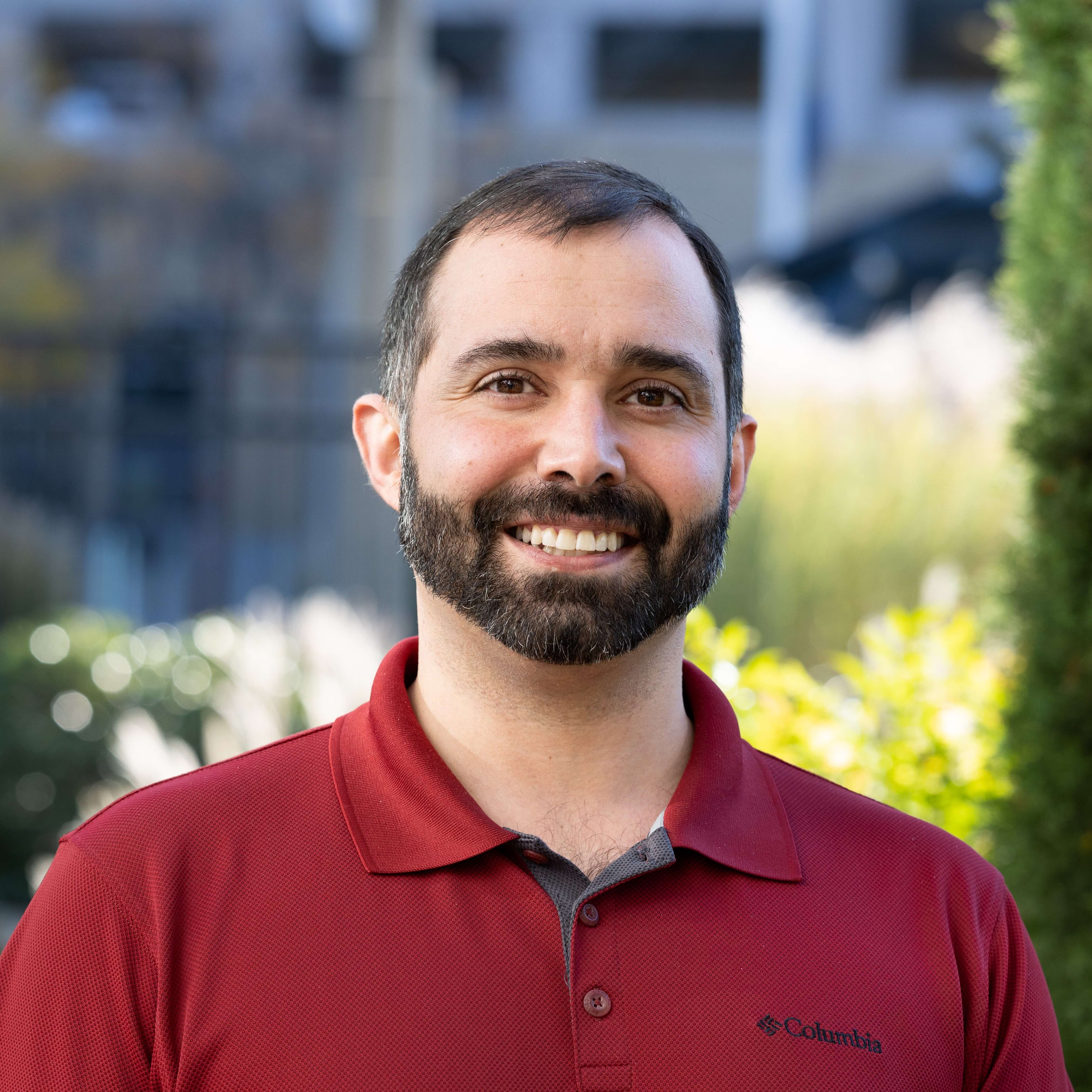